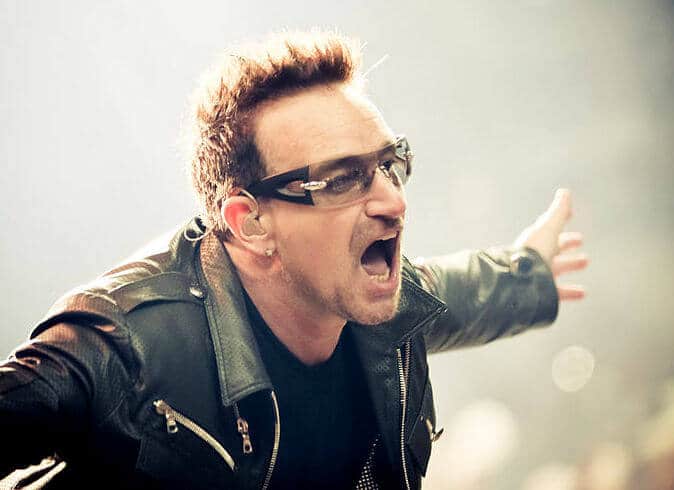 For those fame and celebrity information junkies here’s some interesting info on famous faces who don spectacular frames and use a variety of lenses for their eyesight needs.

Paul David Hewson aka Bono is best known as the lead vocalist in U2, and he’s never seen without his large, rectangular tinted glasses. People thought this was just part of his carefully crafted Rockstar image, but no,  Bono revealed that he wears his glasses constantly because he suffers from glaucoma. We here at lenses in glasses are very proud of his commitment to protecting his eyesight!

There’s absolutely no doubt in our minds that Elton John rocks a pair of glasses! Known for his eccentric and flamboyant nature, this extends all the way to what he’s wearing on his face. There are few people in this world who could pull off some of his specs, but we’re so glad that he does!

Gandhi was the leader of the Indian independence movement against British rule and is famous for this and many other reasons: his sandals, white toga-style robe and his dainty glasses. In fact, his glasses were sold at auction, alongside a small selection of other items, and they fetched a whopping $1.8 million! Now those are some expensive specs… I imagine if the buyer of the said glasses wanted new lenses in them they would come to us for the highest spec possible to honour such a world-renowned man.

With a diverse career that spans decades, Woody Allen remains the same as he did when he first made it big. His style has hardly altered since the 50s and, crucially, his thick horn-rimmed glasses remain firmly in place. Through the lens of his glasses, and the lens of the camera, Woody Allen has crafted masterpieces including ‘Annie Hall’, ‘Manhattan’ and ‘The Purple Rose of Cairo’. If you are a budding film-maker or a person behind a camera lens we can make sure we provide you with the correct lenses to compliment your lifestyle and eye care needs.

Justin Timberlake once revealed on Jimmy Kimmel Live! that the glasses he’s often seen wearing are due to the fact that he is indeed nearsighted.
Timberlake took off his glasses at one point and told Jimmy “I can see you, but I can’t see any of [the audience].”

Robert Downey Jr. can often be seen wearing a pair of transition lenses, which do a great job of making sure he can see clearly while also protecting his eyes from all those flashing lights.

With the world seemingly going nuts for the Steve Jobs movie, it is Apple’s co-creator who we focus our attention on. His trademark frames have seen many pick up a pair since he passed on three years ago. His biography cover has an image of him in a pair of sleek Lunor glasses. Entitled classic rund, the classic round specs are super slim and made of course from the finest German craftsmanship. As are our lenses here at lenses in glasses. 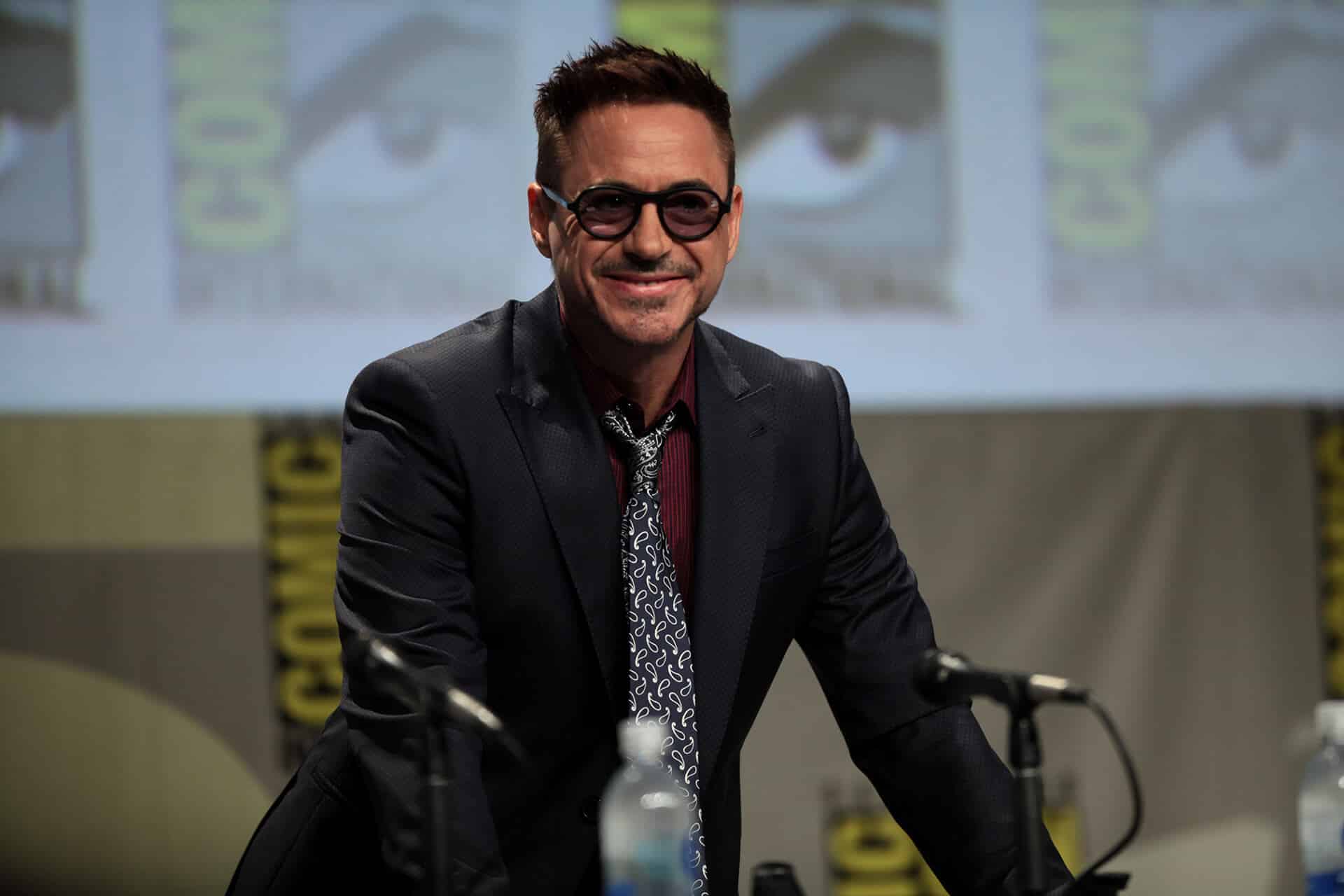 How does it work?

From your home, office, or on the go, simply fill out our online form and we will send you out a prepaid Free post box to put your frames in.

When your pack arrives, simply put your frames in the box and post them back to us, safe, fast and FREE with no fuss and no obligation.

When your frames arrive we’ll contact you to discuss your new lens options. Once your lenses have been fitted, we will return your glasses with insured and signed for delivery.

Or email us at
info@lenses-in-glasses.co.uk
We use cookies on our website to give you the most relevant experience by remembering your preferences and repeat visits. By continuing to browse the site you are agreeing to our use of cookies.I understand
Manage consent

This website uses cookies to improve your experience while you navigate through the website. Out of these, the cookies that are categorized as necessary are stored on your browser as they are essential for the working of basic functionalities of the website. We also use third-party cookies that help us analyze and understand how you use this website. These cookies will be stored in your browser only with your consent. You also have the option to opt-out of these cookies. But opting out of some of these cookies may affect your browsing experience.
Necessary Always Enabled
Necessary cookies are absolutely essential for the website to function properly. These cookies ensure basic functionalities and security features of the website, anonymously.
Functional
Functional cookies help to perform certain functionalities like sharing the content of the website on social media platforms, collect feedbacks, and other third-party features.
Performance
Performance cookies are used to understand and analyze the key performance indexes of the website which helps in delivering a better user experience for the visitors.
Analytics
Analytical cookies are used to understand how visitors interact with the website. These cookies help provide information on metrics the number of visitors, bounce rate, traffic source, etc.
Advertisement
Advertisement cookies are used to provide visitors with relevant ads and marketing campaigns. These cookies track visitors across websites and collect information to provide customized ads.
Others
Other uncategorized cookies are those that are being analyzed and have not been classified into a category as yet.
SAVE & ACCEPT